Annie Joppe’s endurance blog: seeing things from the other side of the fence 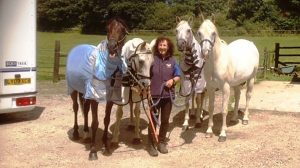 My focus then turned to my next mission — being a chef d’equipe of the Cornish team at some home international competitions. OK, I know Cornwall isn’t accepted as a nation, but we have a part in a competition that runs concurrently — the Celtic Challenge where the pride of Cornwall’s endurance competitors (with a little help from Devon) can shine. 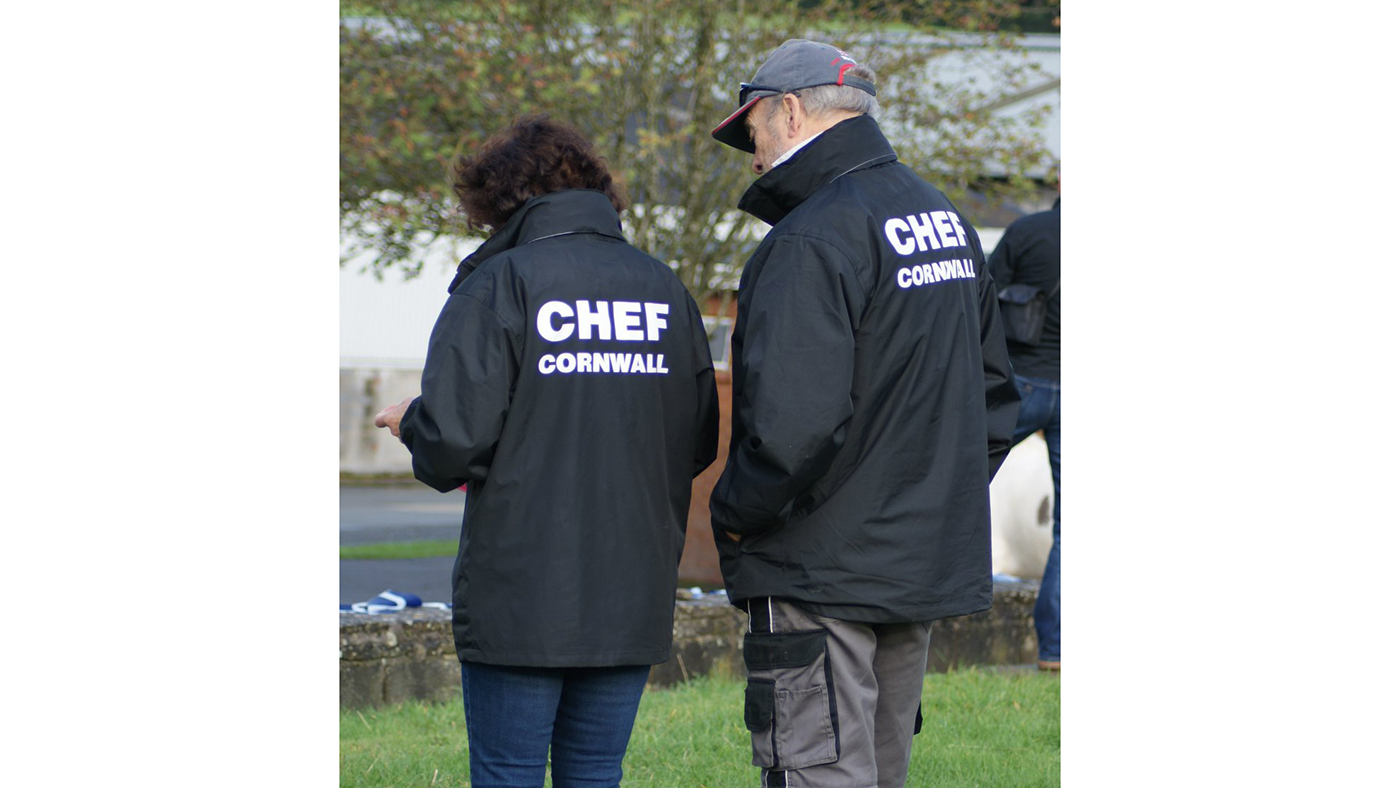 Running up to this greatly-anticipated competition, there was quite a lot of paperwork (in a digital sense), and in the midst of all this productivity, the computer had a near-death experience refusing to yield up any of its files. Why do they do this just when you need them the most? Off it went to the computer doctor and hey presto, it’s all mended for the time being.

Being chef for a team was quite a departure from the norm for us, although I had been chef for our south west interregional team many moons ago (we won). This, however, was much more important and therefore carried much more responsibility for a team of six riders and four reserves.

Before leaving for Wales and knowing that I had a very short turnaround before my next adventure, I decided upon the embarkation of housework. I duly assaulted the house with great gusto, but to my chagrin I realised that I had failed in some way when the dog appeared from ‘somewhere’ in the house with her head covered in cobwebs, forcing me to take stock of my domestic competence. 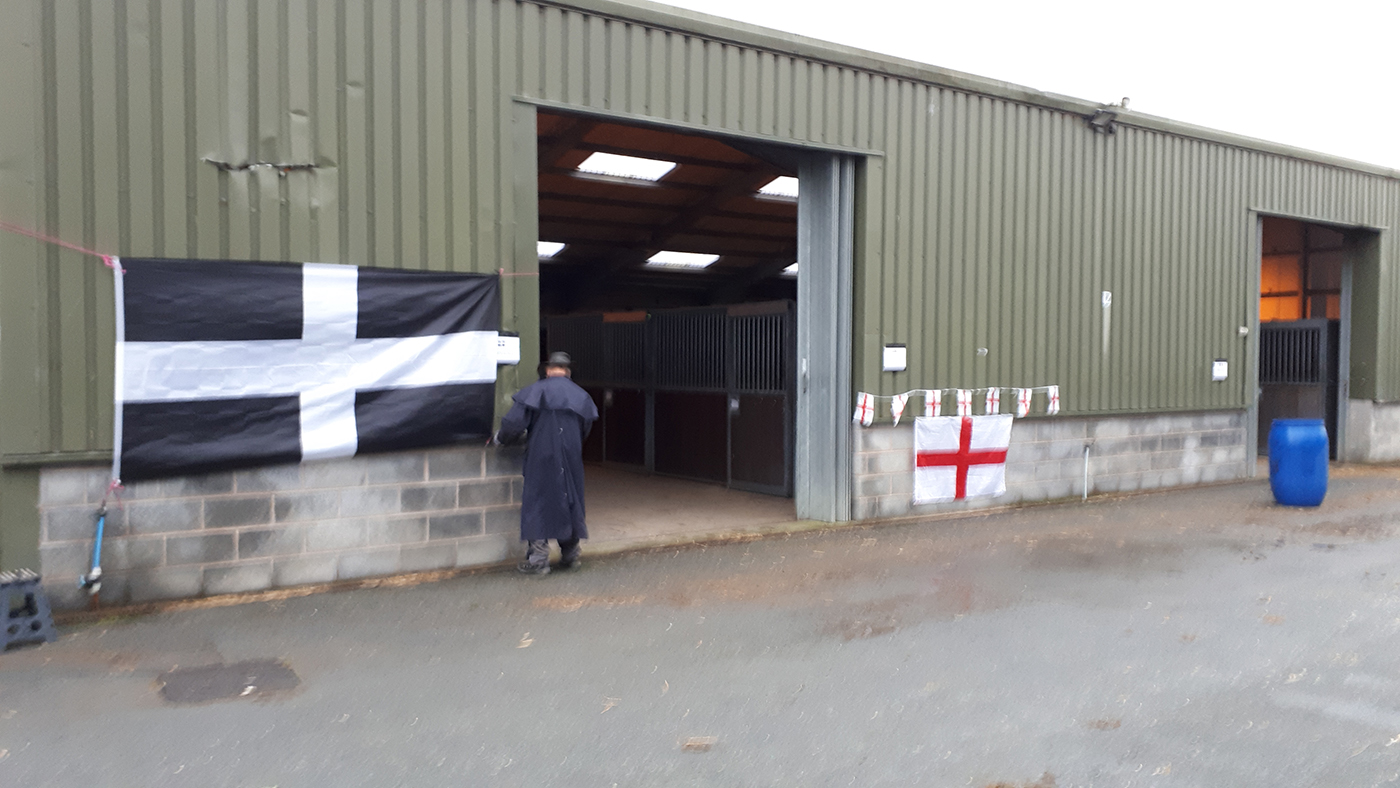 Who’s got the biggest flag?

We (my husband and I) duly set off for our chef duties in Wales towing our trusty trailer, which doubled up as our temporary home for the duration. This was filled to the gills with team paraphernalia and food. Arriving late afternoon we prepared the stables and set up our base camp.

The following day the riders arrived and the horses were vetted as a team — phew, they were all good to go. We had to then parade around the Royal Welsh showground dressed in our national costumes, which also went pretty smoothly until we had to sing something Cornish — epic fail! Note to self, next year we will learn the Cornish anthem.

It did feel very strange not riding here or even having a horse to care for — this chef business is a whole new game. I almost think that it is more tiring being chef than being a rider, partly I think as the showground is so enormous I ended up walking vast distances. We had riders going out at different times, doing different distances and different courses, which meant I needed to keep to a strict schedule on the competition days to be in the right place at the right time. I almost succeeded; I was just unable to see one pair of riders out on course, however hard I tried, on either day.

We had such an excellent, enthusiastic team and, although we didn’t win, we put on a good show and the whole weekend was enjoyable. I’ve learnt a lot from the ‘other side of the fence’ and look forward to taking a team to Ireland next year.

Well, as I write this blog, I am in the process of packing for a great expedition, somewhere hot where it doesn’t rain and the animals are bigger and fiercer than horses. The only downside is, well actually I can’t think of any… see you next month!