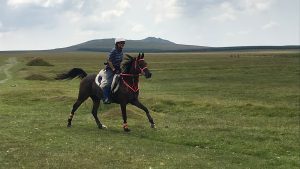 Well I had the magpie tapping on the window (literally) and within an hour, a call arrived from the endurance chef d’equipe to say that Chiara and I had made the British squad for the Nations Cup the following weekend. Gosh! From zero to possibly hero in less than a week — we had a lot of preparation to do (thank you magpies!).

There has been a distinctive ‘drive’ in the Joppe house- and stable-hold over the past few weeks. Chiara and I have been trying to complete our training for the CEIO2* at Euston Park (up until just recently as second reserve) and we have been as imaginative as we can be regarding places to do our canter work. Cornwall is literally rammed with tourists this year like no years before! It is wonderful here and up until recently we have had amazingly hot and sunny weather, but this year there has been an unprecedented increase in the sheer volume of cars on the road and bodies on the beach. There is, however, always somewhere to go and with this in mind, we made a trip out to the moors (pictured top).

It is so quiet, so beautiful and so peaceful here that the bedlam of the beach and seaside villages seem a distant memory. Chiara and I spent a few hours training up here using the tors to canter up, the downhill stretches between the boulders to recover and the open areas to speed over — what a wonderful training ground this is in summer.

I did a little recce of the enormous field near to us owned by a wonderful neighbour, expecting to see that the ‘barley’ was about to be cut but to find to my horror that it was filled with oats! Oh no, oats take so much longer and would not be harvested for another few weeks. There was only one local place where I could do some cantering — the 1km long sand track around a fallow field of daffodils. Thank goodness. I got to practice pacing and changing canter lead as well as the hardening of the skin needed on the inside of the knees when cantering for a sustained length of time — no, not five minutes, more like an hour or two!

Euston Park, this year the home of the Pony Club Endurance Championships as well as the European Championships, was amazing. We made the decision to go up very, very early on the Saturday morning so Chiara could be sure to eat well at home until the last possible minute, which thankfully she did. The relentless eight-hour journey flew by as we avidly watched the live streaming of the Europeans instead of catching up with sleep.

Although Chi didn’t eat or drink much in the trailer, on arrival she went for it — grass, hay, recovery mash, it all went down at speed. After topping up her reserves she was plaited up for the pre-ride vetting. This is when she really came alive and poor Graham (part of my trot-up crew) had no chance of keeping up with her, but she looked magnificent! 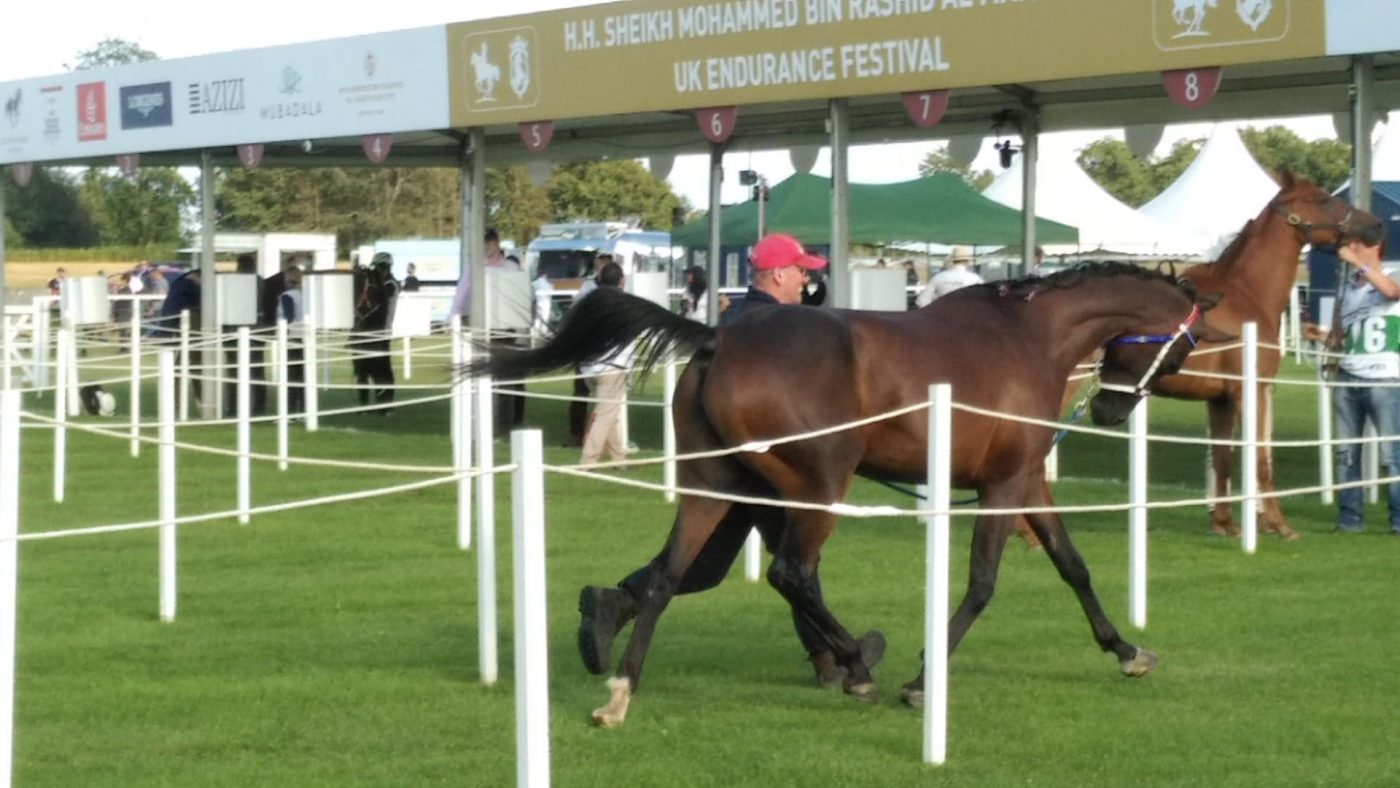 A huge shout out to team GBR who performed so well in the Europeans finishing in fifth place with four out of five riders home and a special mention to Sarah Rogerson who finished alone and in the dark but kept right on going with the awesome Warrens Hill Rubyn — it was an emotional finish.

After another rather sleep-deprived night we were ready for the off. Initially I had decided to hang around in the vet hold area until the main pack had left but in the end I warmed up with the bulk of the horses and set off about two thirds of the way down the field, finding a bit of space for us among the other 90-plus horses. Chi was so well-behaved for the first 10km and we maintained a gentle rhythm at around 17kph, but then we started to catch the horses in front of us and a few riders came up from behind at speed and I spent the rest of the first 40km loop battling a very excited Chiara to maintain our planned speed (I won). The river crossings were quite interesting this time as it had rained quite a bit so they were deep and Chi, being Chi, leapt into them and as she is only 14.2hh, I had water sloshing in my boots for the rest of the loop. As a result, one or two rather unpleasant blisters developed just below my knees where the chaps had rubbed. 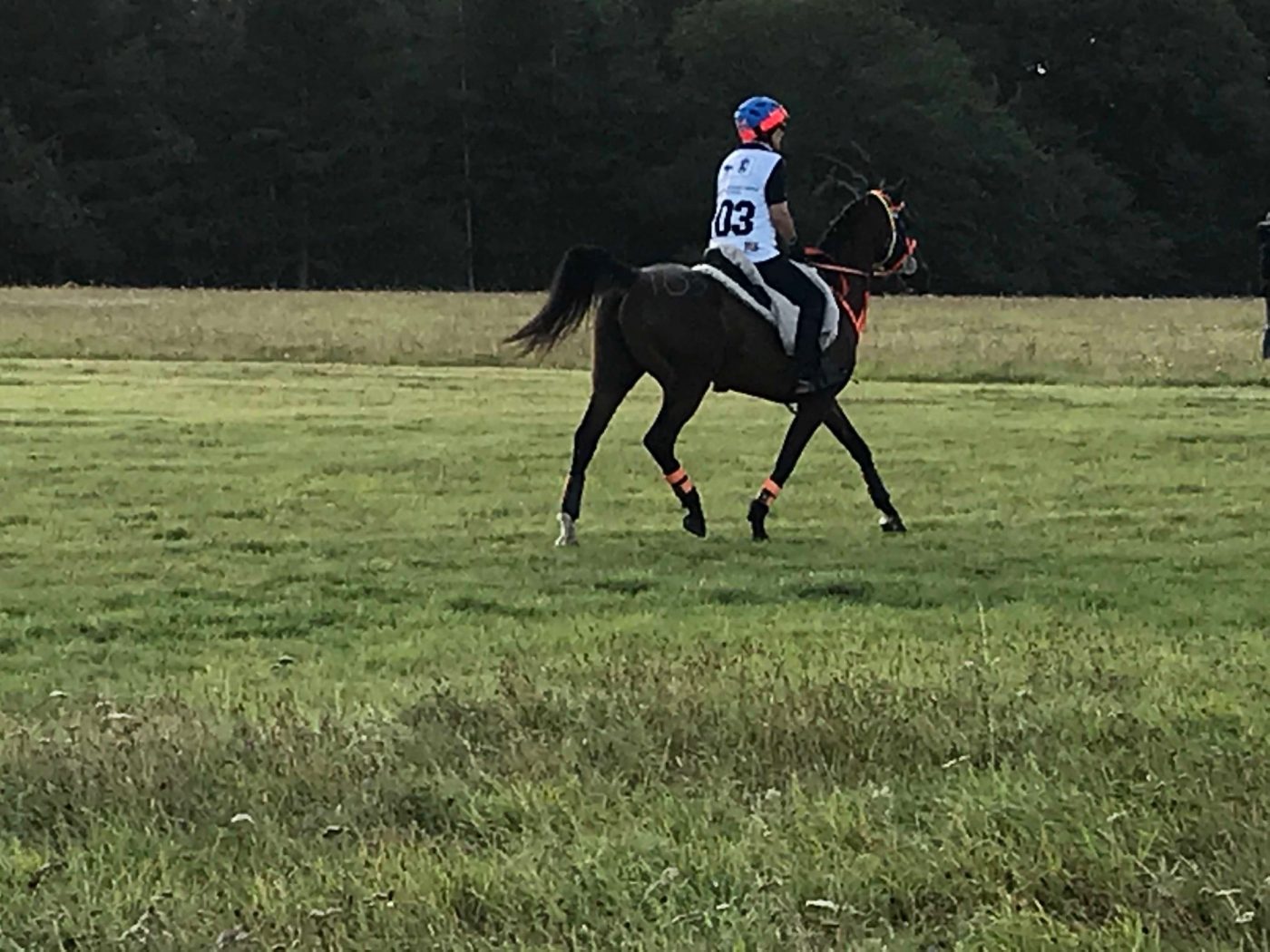 It was quite challenging preparing Chi for the vetting as she was so hyped up, but it all went well and then she relaxed a little in the hold snatching at food and drinking. Then we were off again, this time a 32km loop, which I had planned to average around 18kph. This was so easy for Chi as she covers the ground at around 19kph in trot and around 17kph in her slow canter so we alternated between the two and it was an absolute joy to pilot her around this loop as we were mostly on our own just passing a few horses and maintaining an even pace. Unfortunately just as we were coming to the final stretch into the vetgate we met a bunch of about 20 horses from the one-star class going at speed, which scuppered my plans of bringing in a cool, calm Chiara. 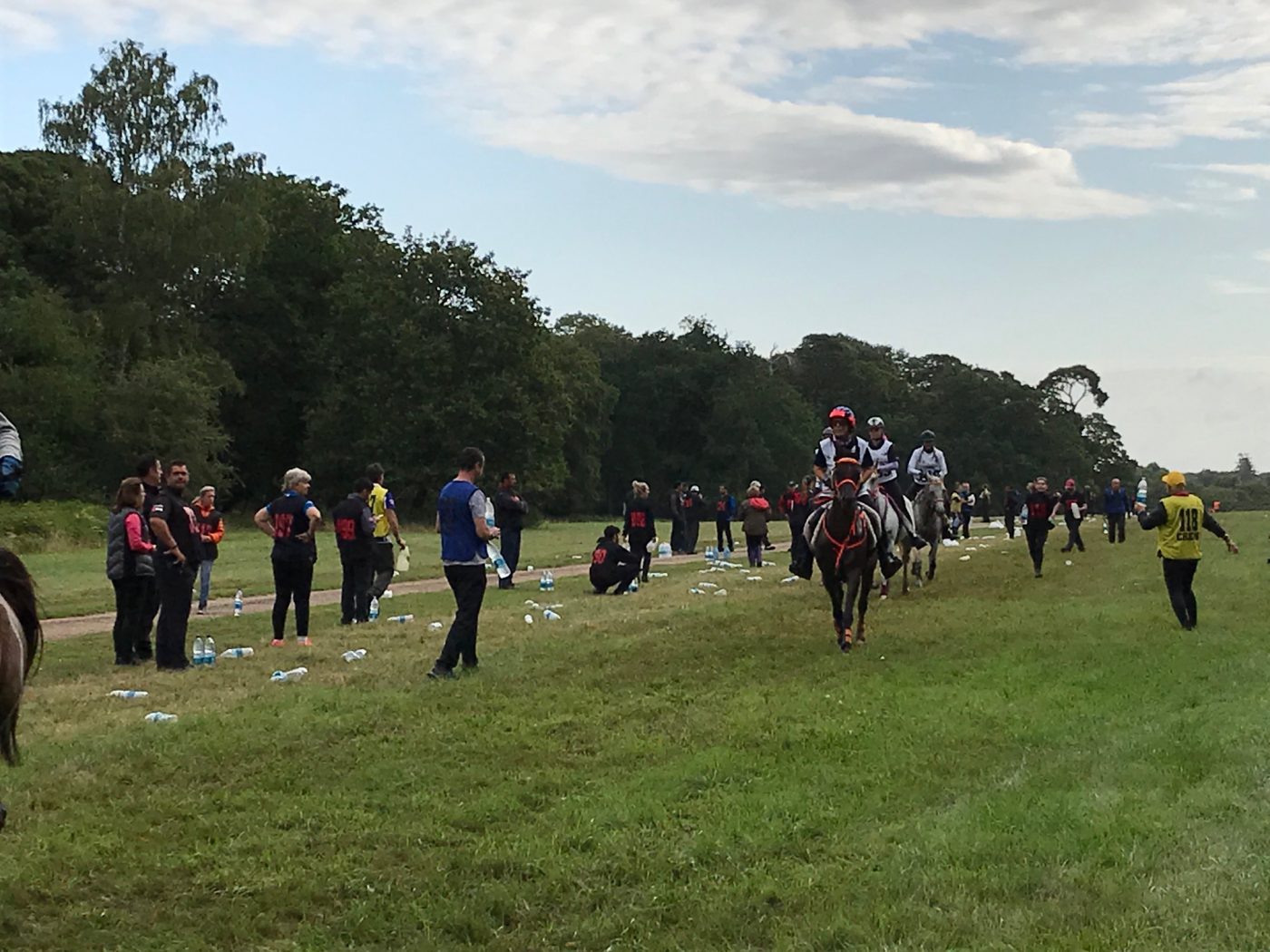 It is what it is though, and we improved our presentation time considerably with all Chiara’s metabolic parameters being excellent. Then came the hammer blow — she trotted up lame in front, no doubt about it. She was all checked out afterwards and nothing obvious was found. Later on we trotted her up again at the stables and she looked to be sound. Fingers crossed that this is just a stone bruise through the pads; the flints are so wicked at Euston Park, with some of them being as big as your fist and razor sharp.

After resting Chi (or trying to as she wasn’t interested in resting), we travelled home in the evening, arriving back at around 2am after a whirlwind, exciting and ultimately disappointing two days. 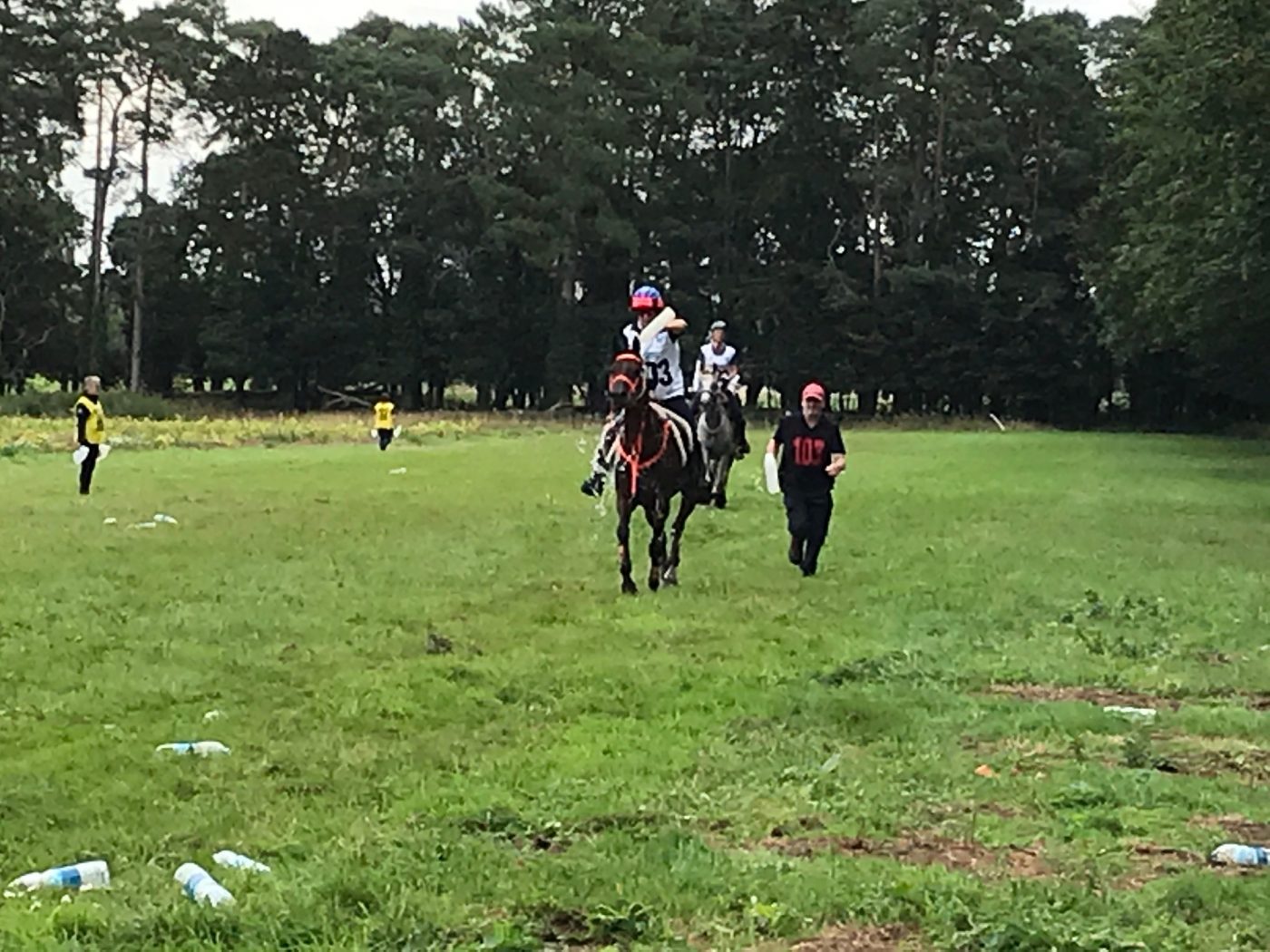 It is time for us to re-evaluate, re-plan and move on. It hasn’t been the greatest of seasons so far, but there is still more to come.

For all the latest equestrian news and reports, don’t miss Horse & Hound magazine, out every Thursday